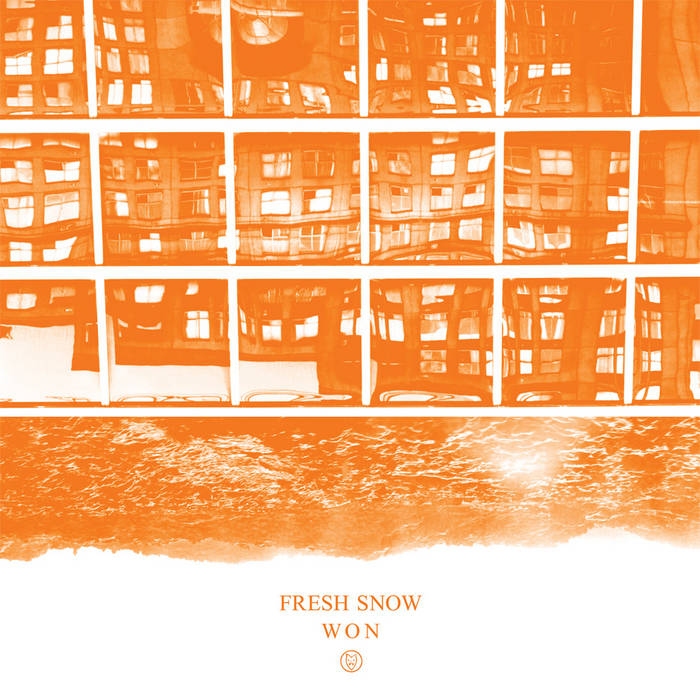 "It's a second chapter in a quest for sonic adventure that is just as important as its first, defeating expectations, taking risks and reshaping its identity, all without compromise. Won, indeed." 8/10. Exclaim!

"Their recordings still feel much more controlled and focused in comparison to the raw, explosive energy of their shows, and that seems like a deliberate distinction. As much as improvisation has always been at the core of their sound, so has careful post-production and editing. Won captures both aspects, while also demonstrating that they can come pretty close to writing conventional songs - when they feel like it." 4/5. NOW

"All of WON delivers on its title, for that matter. Often confounding but always intriguing, Fresh Snow is never exactly what you expect. For a band that sometimes wears masks while performing, the question of cementing a picture in your mind is irrelevant and likely impossible. What’s more important is that Fresh Snow compels you to keep trying." THRDCOAST

"Their love of melodic pop and drone rock has never been as equally evident on record. Even at it oscillates between dissonance and melody, Won finds an equilibrium for Fresh Snow. Elle and Abraham’s voices act as polar opposite particles at the core of the music; pulling the untamed and unrestrained instrumentation into some semblance of more traditional song structure without diminishing Fresh Snow’s spontaneous energy and excitement." Quick Before It Melts

Blinded by the light.

Bandcamp Daily  your guide to the world of Bandcamp